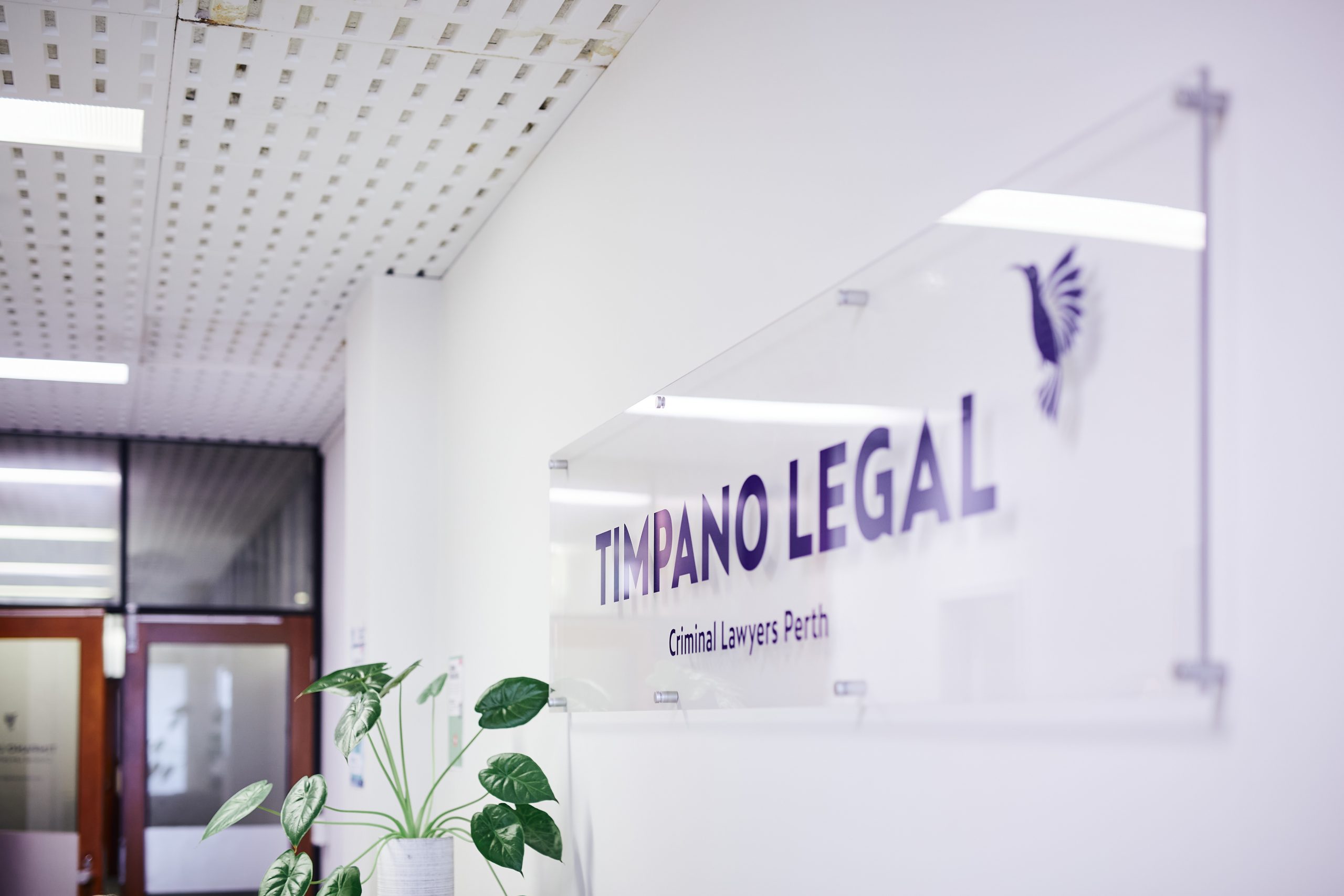 In its latest judgment addressing the imposition of suspended terms of imprisonment for drug offences committed by young offenders, the Court of Appeal has again made clear that only in the most exceptional of cases can anything other than immediate imprisonment be imposed.

Following conviction, he received a total effective sentence of 18 months’ imprisonment conditionally suspended for 18 months. A global fine of $4,000 was also imposed.

In suspending the sentence, the sentencing judge placed particular emphasis on Baldini’s age (19 years), lack of criminal record, supportive and stable home environment, references and rehabilitation (which he engaged in to address his drug problem). Reliance on those factors led the sentencing judge to conclude that a suspended term was appropriate.

The Court of Appeal, however, took a different view and, following a State appeal against the suspension of the sentence, set aside the suspended term (and the fine) and imposed a total effective sentence of 18 months’ immediate imprisonment.

In the written judgment, the Court of Appeal referred to the numerous previous judgments of the Court and confirmed, in no uncertain terms, that youth, in combination (partly or wholly) with prior good character, an early guilty plea, remorse, an advantaged background, family support, positive steps towards rehabilitation (including steps taken in between sentencing and the appeal hearing) and no significant risk of re-offending does not ordinarily provide a basis to suspend a term of imprisonment in these types of cases.

Repeating what was said in The State of Western Australia v Johnson [2010] WASCA 187, the Court also noted that this type of offending was one of the rare instances in which a youthful first time offender will not ordinarily be spared immediate imprisonment, largely due to the prevalence of this type of offending amongst young people.

This case highlights the Court’s position on the prevalence of drug offending amongst young people as well as the complexities that exist within the criminal justice system. We have walked this path with many of our clients over the years and believe that engaging with a team of experienced and trusted professionals can make all the difference.

As Perth’s leading criminal defence team, we address the legal, social and personal needs of our clients as linked and not separate issues.

If you or a loved one are in trouble with the law, whether you’re innocent or guilty, Timpano Legal can help you formulate the best strategy, and navigate the right path, both legally, and personally.

Arrange A Consultation Go back to Case Studies